Off-season tradings are probably the most interesting to see before S12 starts in the League of Legends pro stage. There were many bombshell news, trades, and reappearances which probably makes some of the most exciting off-season throughout all 12 years of Professional League history. Here, we have summarized a list of the most interesting and surprising news before season 12 begins.

1. UZI return to the LPL stage:

Uzi is probably among the most famous and best players in LPL. His performances were quite memorable whether on the pro stage or during rank plays. He announced his retirement in June 2020 due to his injuries on his shoulder and arm and his Type II Diabetes during the year’s check-up. This year, he is going to return to the pro stage joining Bilibili Gaming (BLG). Hopefully, he will be performing just as well. 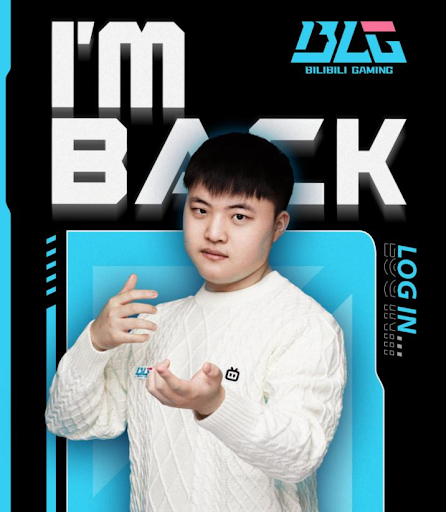 2. Edward Gaming (EDG) going into S12 with all 5 of its championship-winning players

The champions of League of Legends Worlds 2021 will be moving into season 12 with confidence. The team will remain mostly unchanged as they have retained all five players, including a contract extension for their ADC Viper. The only shift came in the position of coach, which rarely impacts the team's dynamics as long as the roster remains the same. 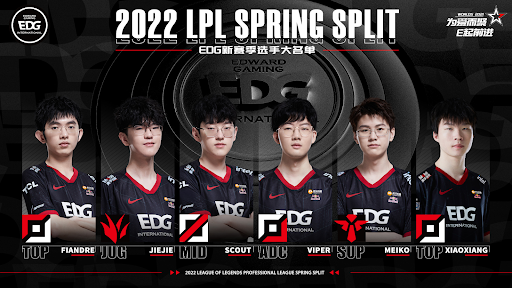 T1 had a brilliant run at League of Legends Worlds 2021 despite the team composition being relatively new. They also played pretty well domestically and will be extremely confident moving into 2022 with better players added to the team. T1 has also changed their toplaner Canna with Zeus and kept the rest of the team intact. With Faker at the helm, arguably one of the best bot lanes in the world, they will be looking to dominate a lot of teams going into Season 12. 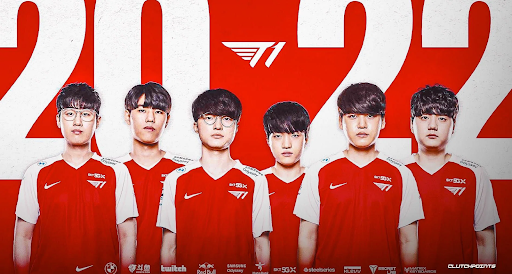 Despite having a brilliant season over the past year, DAMWON KIA fell short in the finals of League of Legends Worlds 2021. Thus, the team had to make some changes to the roster in the hopes that they will perform better in Season 12. Unsurprisingly, they have retained their mid-jungle duo with ShowMaker and Canyon because they were two of the best performing players in the team during Season 11.

Having said that, the rest of the team has witnessed drastic changes. Despite that, there shouldn't be much of an issue as League of Legends in its current state depends a lot on the performance of the mid-jungle duo. Apart from that, Kkoma's leadership should imbue them with strength and guile for the upcoming season. 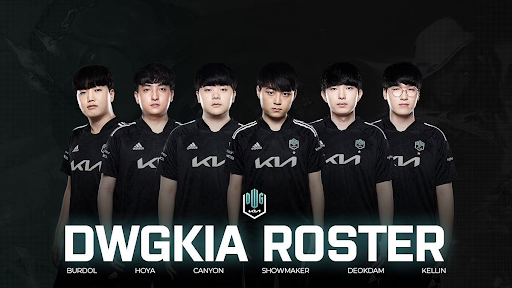