The Most Foreign Friendly Banks in China

We’ve seen just how tech-savvy China has become over the years. The growing number of consumers who turn to their mobile phones as a means of paying for everyday necessities is enough evidence on its own. Who wouldn’t be excited to part-take in spending money in an almost cashless society?  If you’re like me and want to be on top of things before even moving to China, I’m sure having an idea of the way banking in China works, so that you can use your mobile device for shopping, is a top priority. 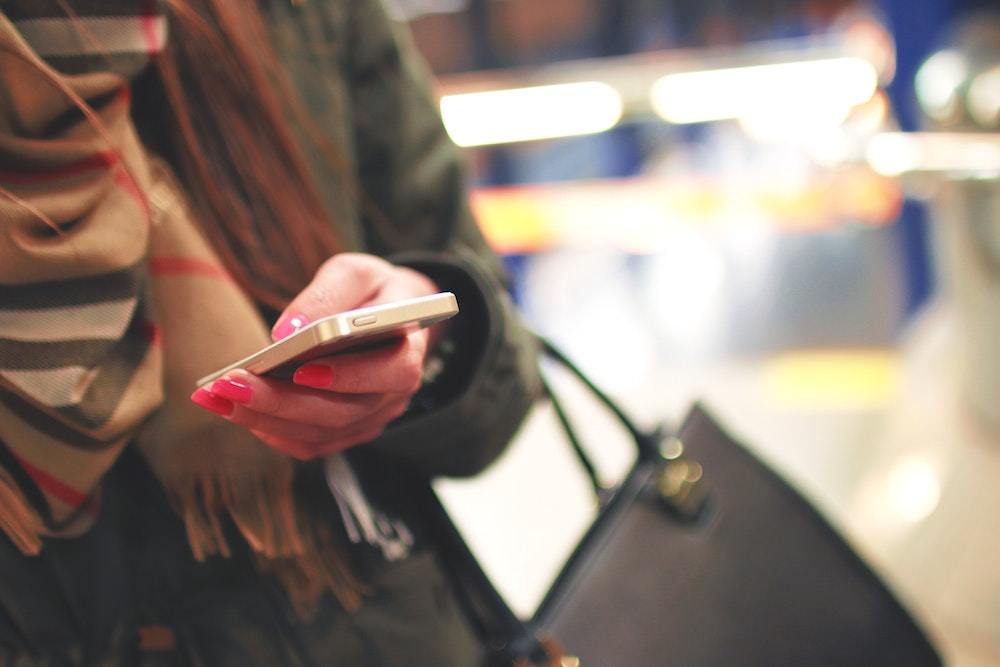 After some research, I found the top banks for foreigners (in terms of online banking and English services) to be: China Merchants Bank (CMB), ICBC, Bank of China (BoC), and China Construction Bank (CCB).

With this knowledge in hand, I took it upon myself to try and call the numbers given on the banks’ English sites. Most of the banks only offer numbers that can be called from within China on their English sites. CMB was the only bank of the four to offer a number in which Skype wouldn’t consider invalid (the others were only 5 digits), thus making it possible to speak to a representative before reaching China. CMB offers excellent English services. However, because I did not already have a job, job contract, and place of residence in China, I was unable to find out information on my banking options at CMB.

That being said, it is probably best to wait until you’re in China with a local cell-phone number to call banks, if you have more questions beyond what is given on their websites. Now, back to your banking options.

From the looks of it, ICBC is touted as being the most accessible, which means the likelihood of having access issues are lower, if you don’t live in a metropolitan area. However, several blogs like InterNations and forum posts suggest bank accounts be opened closer to your area of residence. This means that even if ICBC is everywhere, it’s best that you stick to banks in close proximity. 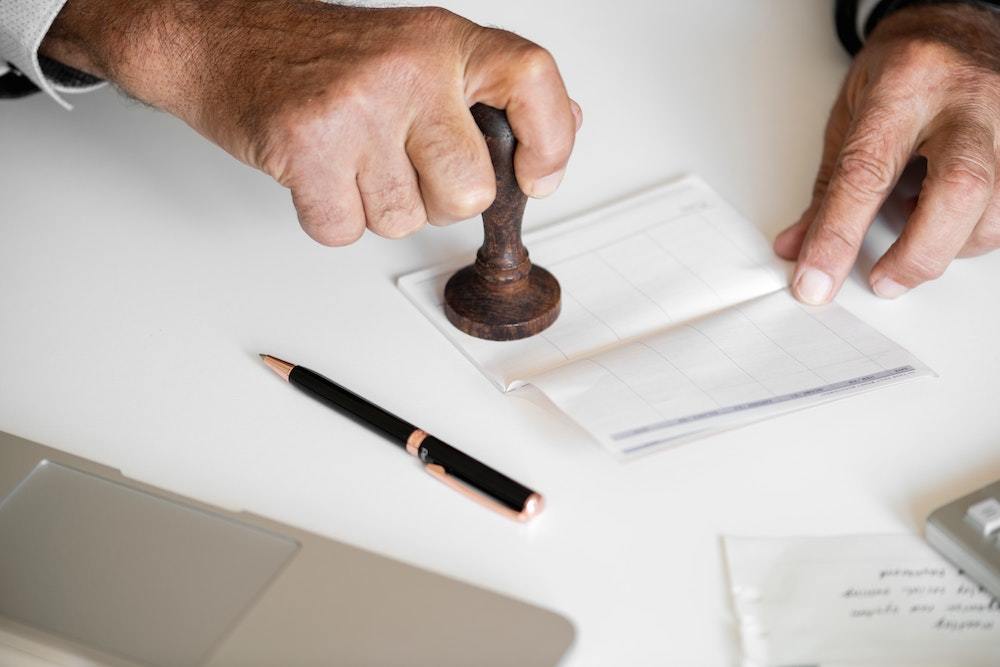 Step 1: Open a bank account at a branch that’s close to home.

If opening up an account will come as a hassle due to language barriers, fret not. Apparently, it is possible to set-up an appointment with a bank so that an English speaking employee can assist you with the process. Given that most banks offer online information in English, finding out which number to call shouldn’t be an issue.

Now that you’ve gotten your bank account set and loaded with money, you can start shopping with your phone through WeChat and other e-wallets. Simply register your Chinese bank card in your e-wallet and Let the Shopping Begin!!!

Once you’ve reached your spending limit and think it’s time to start saving and sending money home- consider signing up for Swapsy! We’ll be sure to get you the currency you need without the remittance fees.

Click here to see How to Exchange USD and CNY on Swapsy - A Walkthrough.