Retired professional LPL player, Liu Mou (PDD) leaked bombshell news about why exactly was Bo “coerced” into match-fixing when he was playing in LDL. According to PDD, Bo was playing for E-star Young when he first started his professional career. Someone talked to the manager of E-star Young -- Mao, and convinced him to orchestrate a losing match against VGP. Mao talked to jungler Bo, support Laofei, and AD Carry Rat in the hope that they would cooperate on the match-fixing scheme. Support Laofei agreed on the spot, but Bo and Rat didn’t agree initially. However, they were threatened to be benched from all future games, which would signal the end of their professional career. Therefore, they had to agree to participate despite their initial rejection.

The story didn’t end here. Rat pretended to be sick the day of which showed his principal and unwillingness to participate. Bo, on the other hand, notified E-star Young’s top player -- Spunk, and asked him to bet against E-Star Young so that they can also profit from this match. Therefore, Spunk did what Bo asked him to, and shared some of the profits with Bo. The transaction between Bo and Spunk was discovered by some of the dealers behind the scene, and they pressed Bo to match-fix again when he was playing in FunPlus Phoenix in LPL. He was not willing to match-fix again in LPL, so he reported the incident to FunPlus Phoenix management team, and was thus suspended. 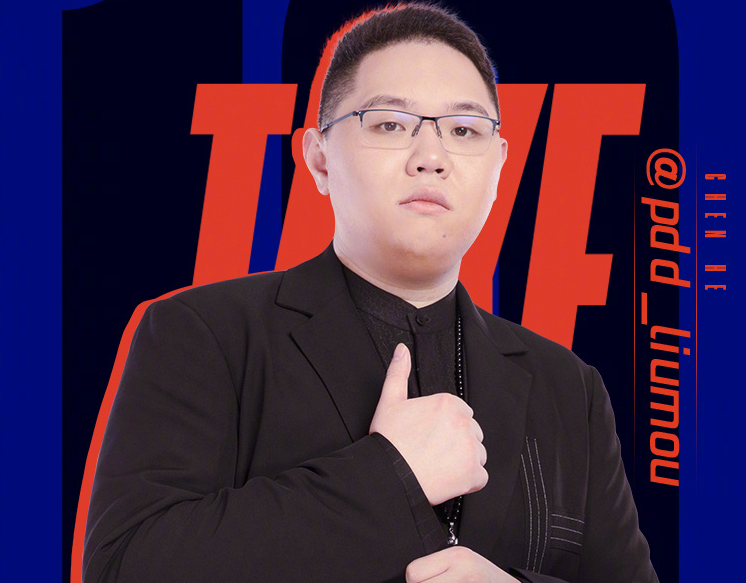 As of April 22, League pro league announced that Bo would be banned from professional matches for four months. This incident was quite big in the LPL circle, and many people were accused of being involved in match-fixing schemes. PDD used to be a partner manager of E-Star Young, which was the reason he wanted to jump out and clarify that he didn’t coerce Bo into match-fixing. Bo could reappear in the professional stage again since it’s not a very harsh sentence. However, it is definitely a reminder to all LDL and LPL players that temptations will always exist, and it’s up to the individual to resist these temptations for a brighter professional career.