League of Legends Pro League had suspended a jungle player after suspected match-fixing when he was playing in LDL (the second-tier of Chinese League of Legends). After Gao ‘Tian’ Liang -- Tian took a break due to his arm injury, Zhou ‘Bo’ Yang -- Bo took his place as the new jungler in FunPlus Phoenix. His impressive performance on the stage proved his potential to become a shining star in the world. When everyone praised his impressive game plays, as well as the contributions he’s made as a new member of the team, whispers and discussions broke out about how he had match-fixed when he was playing in LDL. Bo later informed FunPlus Phoenix about how he was “coerced” into playing with a negative attitude to influence the outcome of the match, and through an official announcement on Weibo, Bo is now suspended by FunPlus Phoenix, and is investigated for match-fixing. 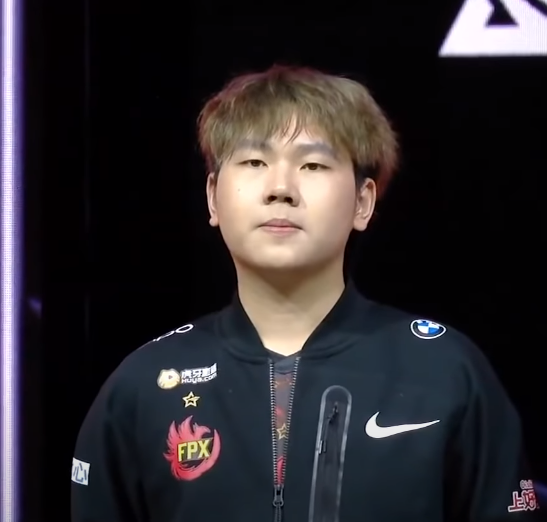 Bo played for Estar Young in LDL when he first started his professional career. He liked to play aggressive jungle champions, and liked to invade his opponent’s jungles to gain more resources. In the one year he played in LDL, he gained the most MVP out of everyone in the League, and was definitely the core of the team at the time. His impressive and consistent performance in LDL will most likely get him a spot in LPL, but in a match against LGD Young, he played like a different person, and didn’t continue his style of playing such as invading and aggressively getting resources for the team. This match was the most controversial among all the matches he had played in LDL, and was the main reason he was suspected for match-fixing. Hence, after a few matches in LPL serving as the new jungler in FunPlus Phoenix, he’s suspended, and is investigated for match-fixing. His career is not necessarily over, but it will be hard for him to step on the main stage again no matter how much potential he has. 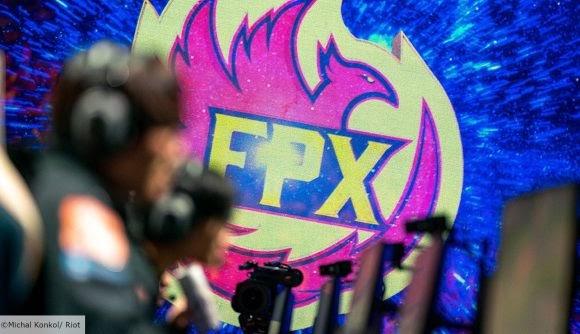 Many believed that esports is not a real sport. It’s just a bunch of man-child playing video games against each other. However, this instance proved the opposite, and how important it is for players to be honest, courageous and resist temptations especially when nobody is watching. It’s important especially for esports players because there’s often a long training period when players have to play in a lower league so that their potential can be scouted by the main teams, and this is the most challenging time for players who are young, naive and couldn’t resist temptations. Bo was certainly one of the most talented players in both LDL and LPL. However, because of one game, and because of this one time when he didn’t resist temptation, he had ruined his whole career. Hopefully, FunPlus Phoenix will be able to find another talented player to replace Bo, and bring back the World Championship title in 2021 just like they did in 2019.