Quincy is the founder of ESL Authority, a site that focuses on making it easy for anyone to teach English abroad.  After teaching in China and Korea, he now calls Shanghai home.

Most Westerners who visit China all visit the same sights; the current capital of Beijing, historical Shanghai, and notorious tourist traps like the Great Wall. However, if you've been to China before, or if you want to take a unique trip that's off the beaten path, you're probably hungering for experiences that are more exclusive and less overrun. With a land area of more than 3.7 million square miles, there's plenty of China to explore, and here are three places in this Far East country where you won't feel like just another tourist.

Chengdu, which is the capital of Sichuan province, is one of China's oldest cities, and you can check out all of Chengdu's historical artifacts by visiting the Jinsha Site Museum. While this city might be popular with certain foodies who are in search of the most authentic Sichuan flavor possible, there's another attraction that is the main reason why most Westerners visit Chengdu: pandas. 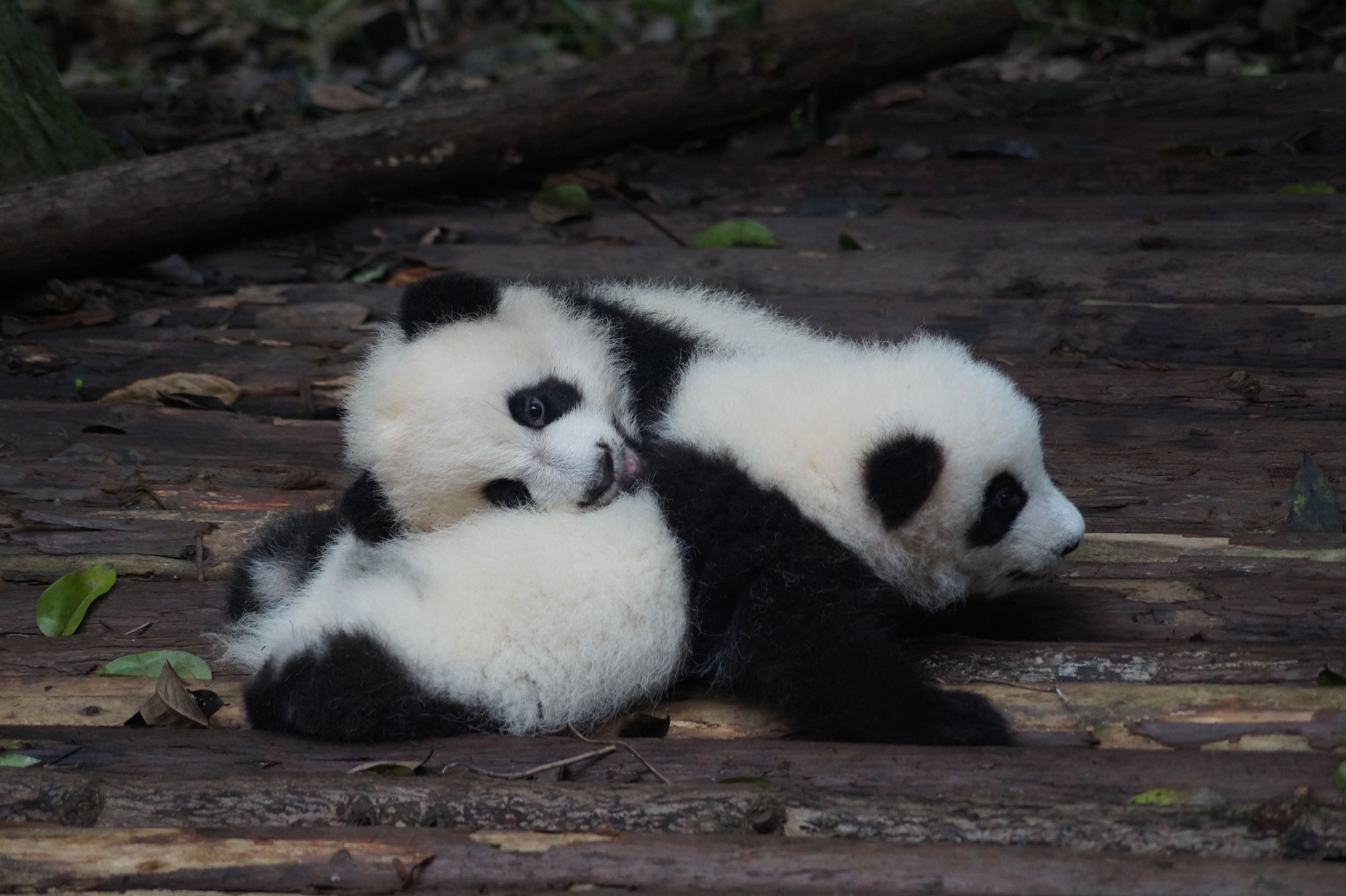 Chengdu is known as the unofficial Panda capital of the world, and this city's Giant Panda Breeding Research base is close enough to the city center to make it a perfect day trip. Admission to this Panda palace is only $7, but if you want to get up close and personal with one of these black and white giants, you'll need to fork over more than $200. While there are plenty of artistic, cultural, and culinary reasons to visit Chengdu, if you feel like you want to pass up on the pandas, you should stop kidding yourself and go check out those furry faces.

When to Go to Chengdu

Since Chengdu is in China's southwestern region, the weather in this city stays relatively nice all year long. However, when monsoon season hits in the middle of the summer, you might want to head further north where the climate is more comfortable.

Until relatively recently, Harbin was part of Russia, and this city is still rife with Russian culture. Situated as it is near the northern border of China, the climate varies a lot in Harbin throughout the year, and some tourists may mistakenly believe that they should stay away from this city during the winter. However, in stark contrast to most Chinese cities, it's when the weather gets coldest in Harbin that things really get started. 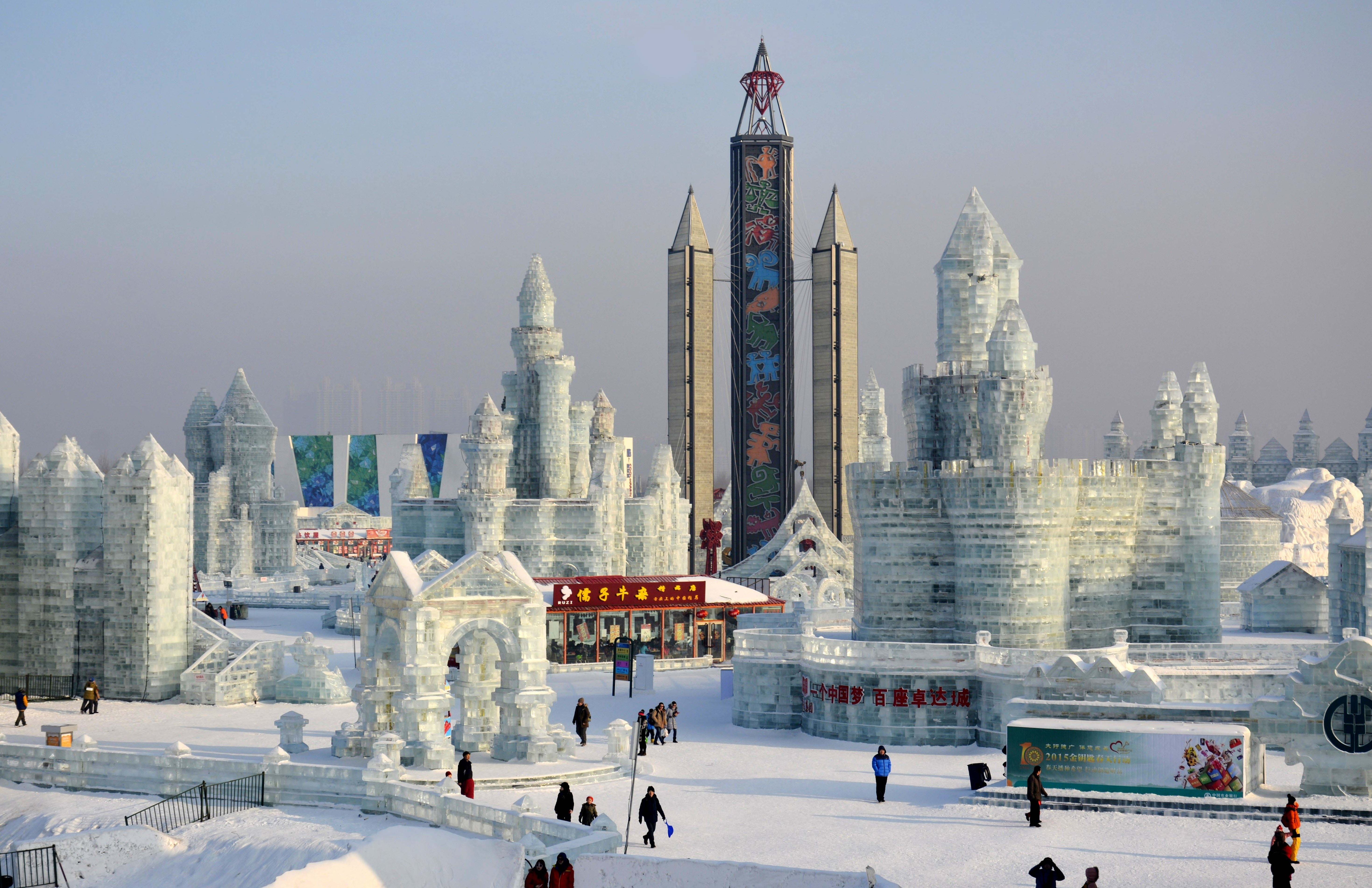 Between November and February, the annual Ice Festival in Harbin dazzles tourists from all over the globe. From castles made of ice to replica trains made from frozen blocks, Chinese ice artists love to show off their skills in Harbin's city center.

When to Go to Harbin

During the majority of the year, Harbin is just like any other city in China. However, when winter hits, this northern Chinese city becomes a frozen wonderland, which means that the best time to visit Harbin is during the coldest months of the year. If you're planning an expedition to this chilly city, just remember to pack plenty of cold weather gear to make sure you don't freeze.

Shenzhen has recently exploded in popularity among tourists, and it is much more Western-feeling than other Chinese cities. There are plenty of golf resorts and sandy beaches in Shenzhen, and its skyscrapers are a sight to behold.

Shenzhen is the requisite stopover on your way to Hong Kong, and you may also want to check out this city's incredible theme parks. Of particular note is Windows of the World, which features replicas of renowned Chinese attractions like West Lake and the Great Wall.

When to Go to Shenzhen

While Shenzhen might be unbearably hot in the middle of the summer, the months of October to December usually feature peaceful blue skies and temperate weather.

If you decide to go against the flow and leave the beaten path when you visit China, you'll find that this ancient nation has a lot more to offer than any travel agency brochure or tourist website could ever convey. As you ride a bullet train to your next destination, make sure to chronicle your journey and share it with other nomads who are looking for the next best spot to visit in China's sprawling metropolises, steaming jungles, and icy tundra.